Our new favourite little star kid, Jeh Ali Khan was spotted accompanying mommy, Kareena Kapoor Khan on a day out in the city.

Sitting comfortably in his mother’s arms, the little one made the shutterbugs click-happy as he looked intently at the cameras and waved his toy. All of 7 months old, the cutie is known to make quite the fashion statements. Whether wearing onesies or rocking shorts and tees, the little one always brightens up social media with his adorable clicks. 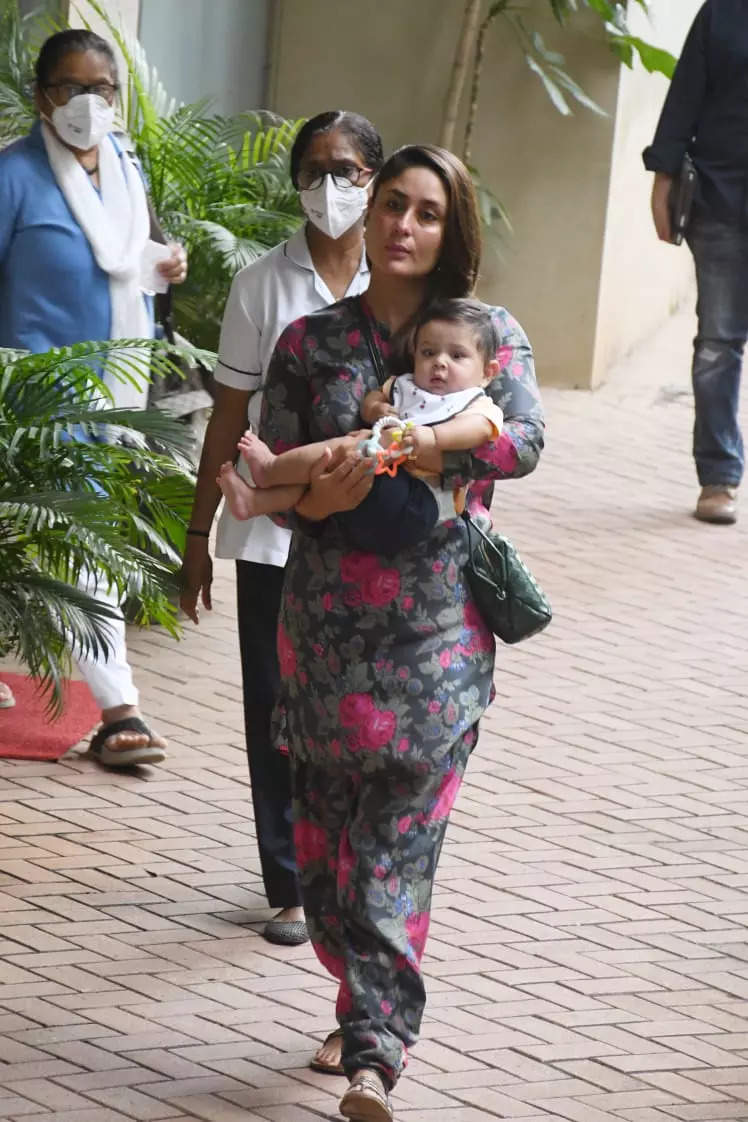 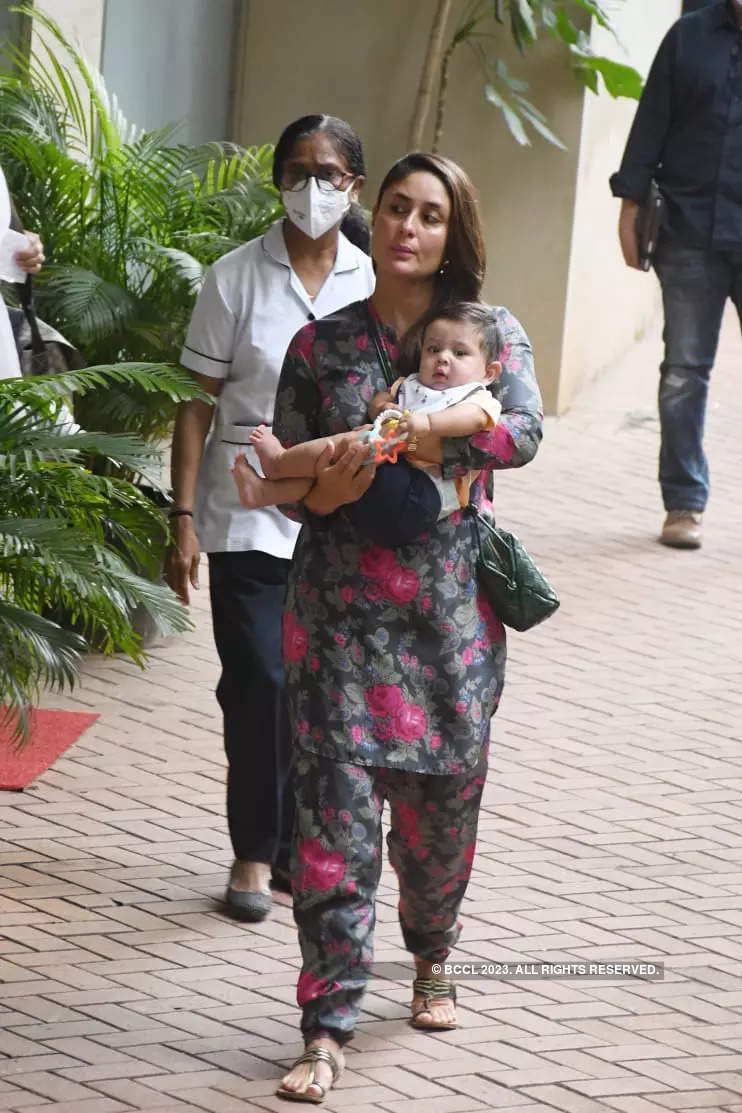 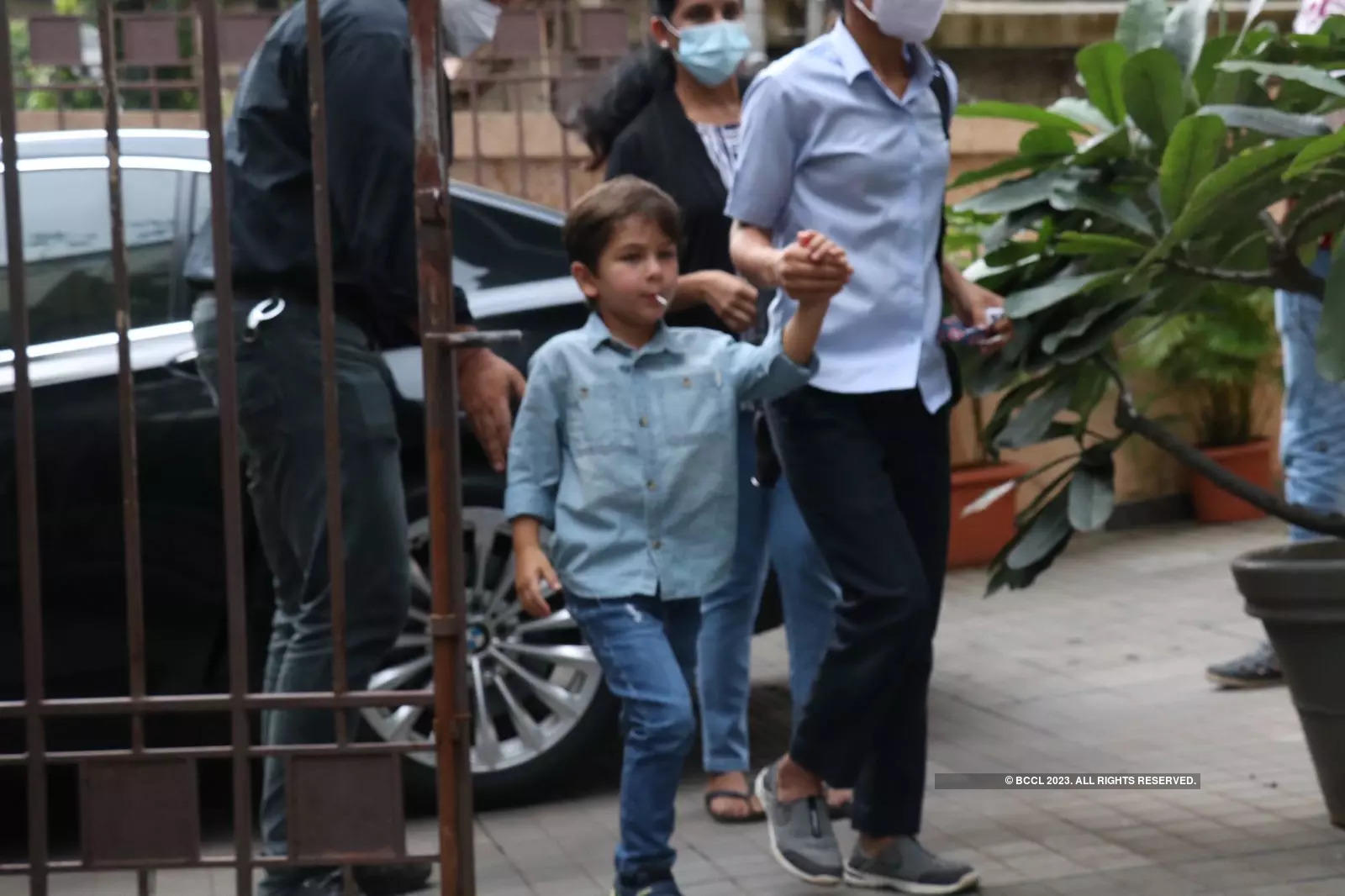 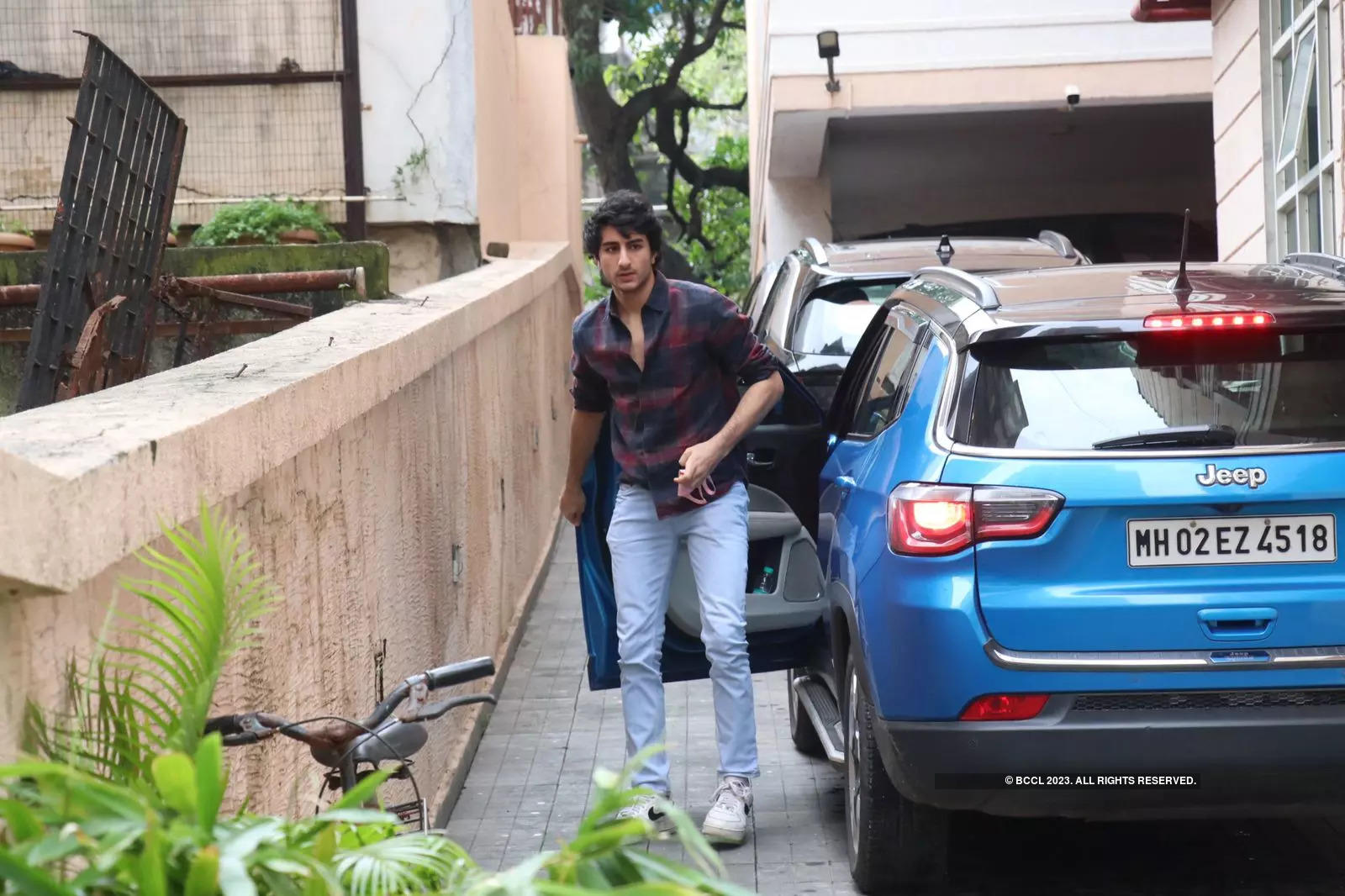 While these photos are enough to help anyone beat the mid-week blues, it does bring to mind Kareena’s observations of the toddler. In her recently launched book, Bebo revealed whom Jeh resembles and spoke about his personality.

In her book, she wrote that although Jeh looks like her, he is more intense and a lot quieter than his big brother, Taimur Ali Khan.

“Both my babies are so different. Tim looks a lot like Saif. Jeh looks like me. Taimur, however, is outgoing and flamboyant. I noticed that even when he was three months old. Jeh is a lot more intense, quieter,” she wrote.

The little one had fans going “aww” when he made a starry appearance at the airport last week. Jeh stole the spotlight from his superstar parents as they returned home from their family getaway to the Maldives to ring in Kareena’s birthday.